Today we are launching some of the fundamental building blocks of Plumbr's Advanced Data Observability Platform Technology (ADOPT). We have seen, leading up to launch, that by adopting Plumbr, teams get superpowers that unlock their potential.

Squash your bugs before they arise

With ADOPT, Plumbr acts as your sidekick - telling you what you will actually break - before you attempt to merge your code, or even put it up for review. You don't have to look at another tool because we're fully integrated. Every time you make a commit, we scan your changes, and see how your data structures, API calls, and actual code integrate and trace out everything that could go wrong. What used to take hours, isn't fun, and many engineers skip is done for you. You can ignore it, but once you really grasp what it means to take advantage of adopting ADOPT, you unlock your potential - and that's one of our goals - just as companies strive to have zero waste, we want to expand that to zero waste in debugging.

Cut your on-boarding time by up to 80%

Working with teams like MLB, PAX Labs, and a few customers under wraps - we have been able to see a drastic reduction in on-boarding - cutting the time for engineers to switch and become senior-level engineers from 12 weeks to under 3, and for standard engineers down from 6 weeks to under 3 as well. Time is precious, and we are enabling the superpower for developers to feel and be useful - contributing to code bases much sooner that ever possible.

Unlock the power for devs to simplify

By enabling developers to see their code base, they can spot inefficiencies - they can literally see what's in their heads, and spot how to improve things. Even managers are able to more actively participate in code reviews because they can grasp the entire system instead of feeling powerless when teams get behind. Plumbr ADOPT is really a game changer!

Learn more about how Plumbr works and about joining the waitlist today!

Thank you! Your submission has been received!
Oops! Something went wrong while submitting the form. 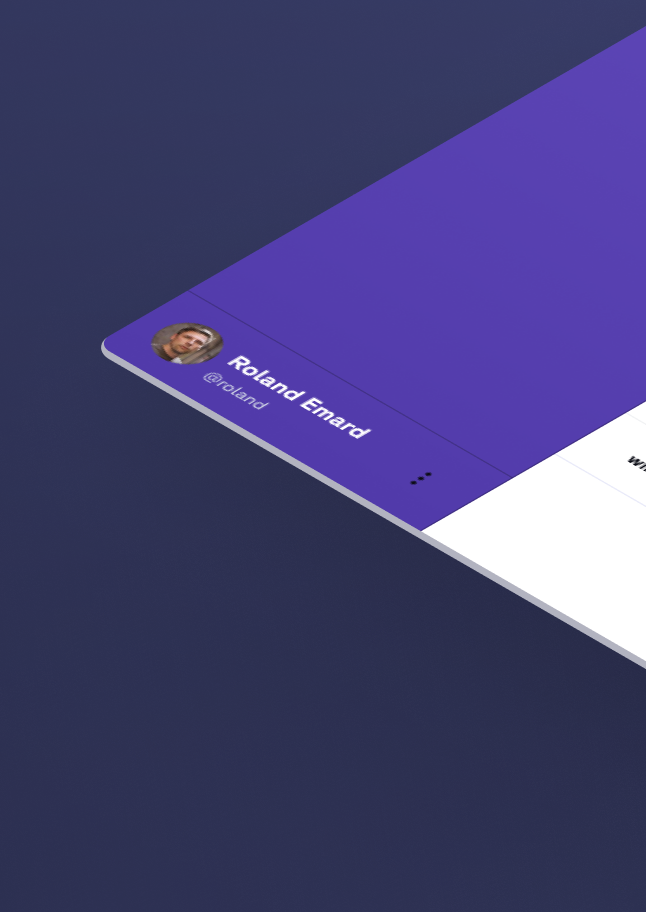 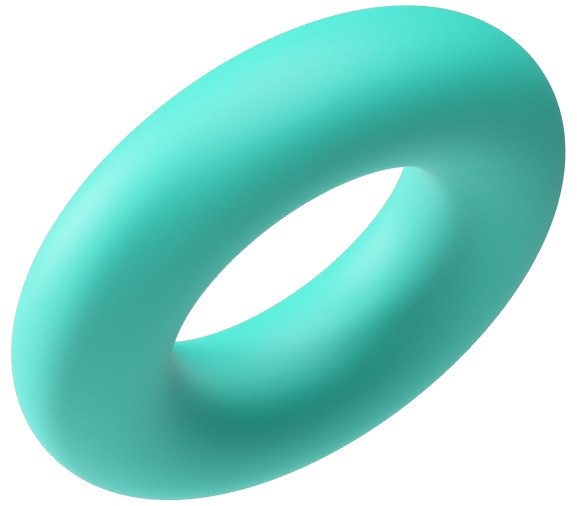 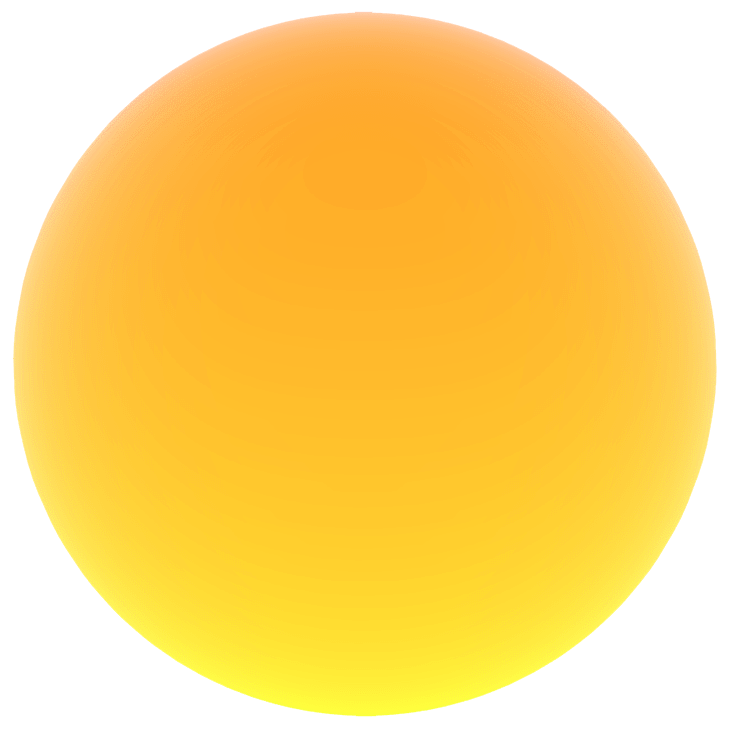 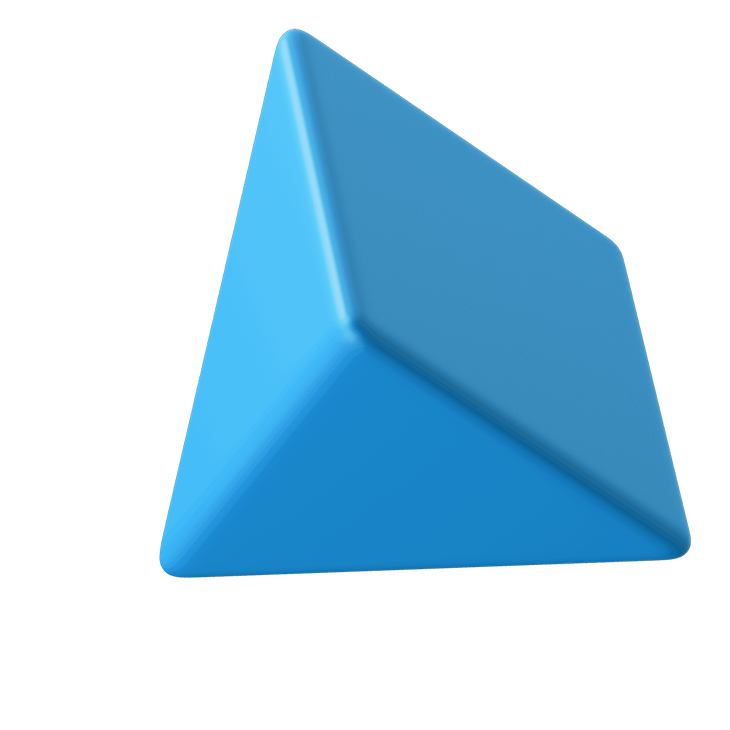 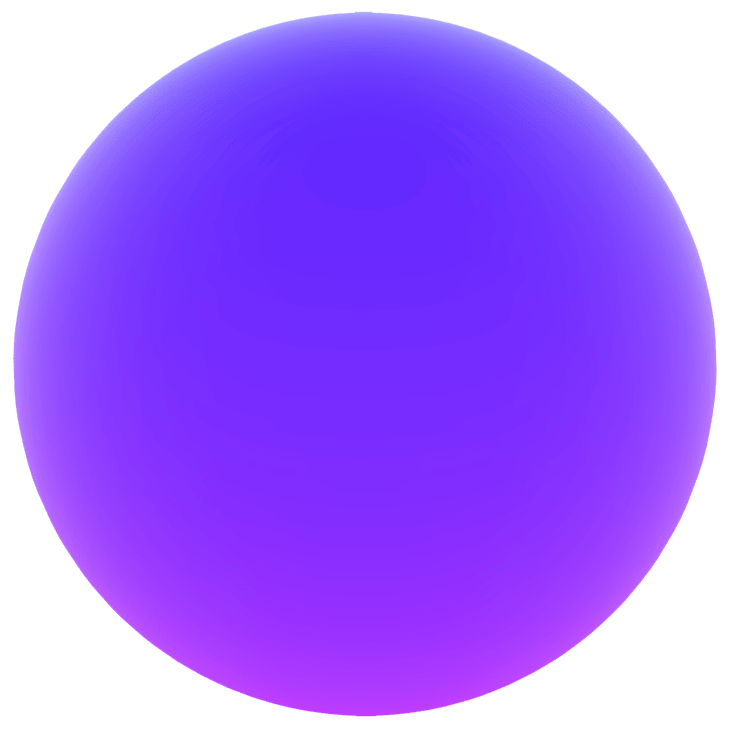 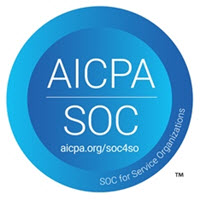